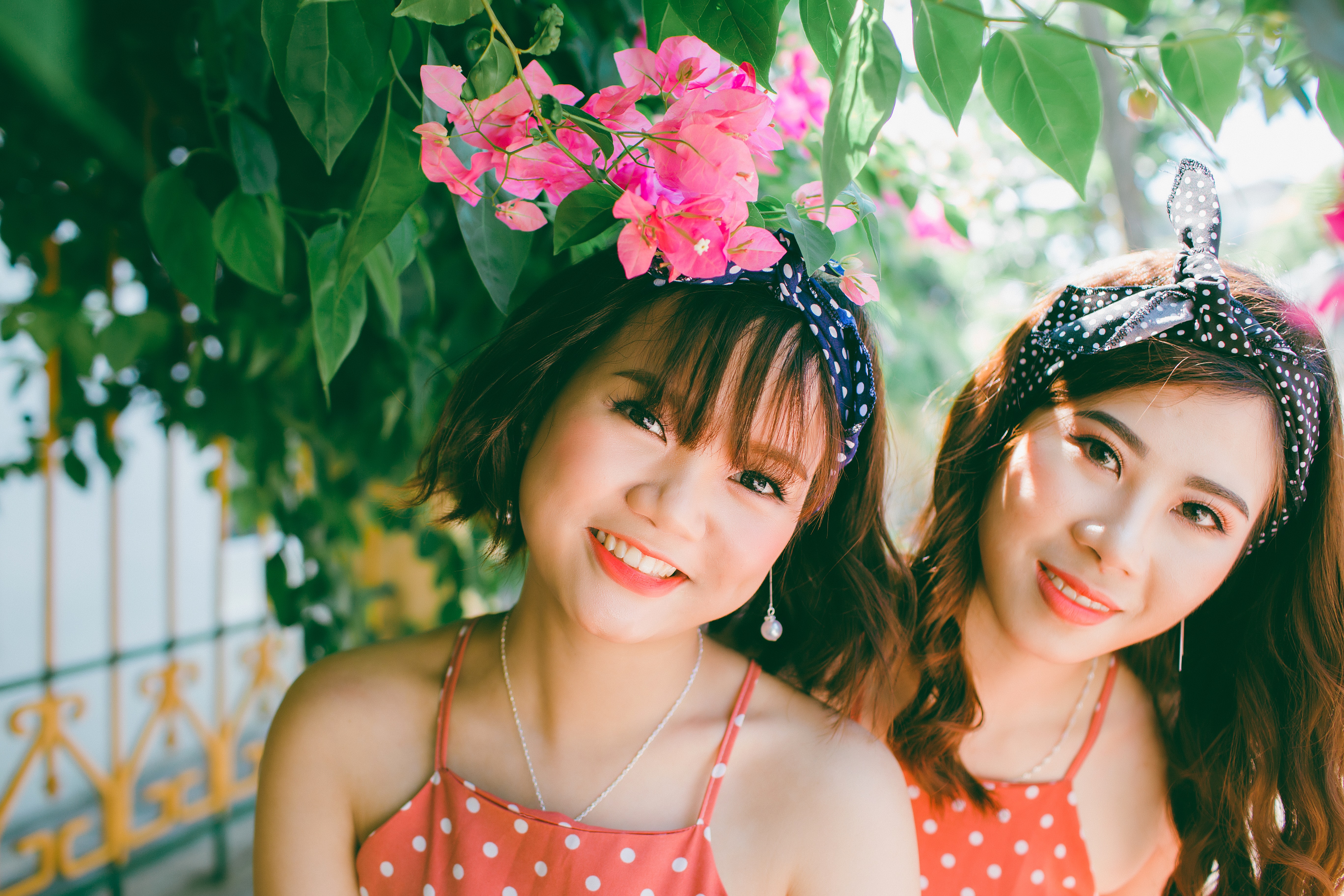 Chances are, if you're a reseller, you've heard of the Poshmark bots, but you're not sure exactly what they're doing and why they're useful. They may be a contentious question. Some Facebook groups for Poshmark resellers specifically prohibit bot conversations. You 're not going to see any famous reselling Youtubers or Instagram accounts speak openly about using a bot.

Conversations about bots typically take place in private messages instead of open messages. And it's hard to get accurate information about the bots unless you have a friend of the reseller who used one.

It's a bit of an open secret that many famous Poshmark vendors are ardent and frequent users of these bots, but they're never going to admit it openly.

This post is intended to be the ultimate guide to the bots of Poshmark. It will unveil the secret facts and opportunities behind the world of the bot. I 'm going to go into depth on what they are, why they're useful, why they're so divisive, and what you can do as a reseller when it comes to bots.

What is a Poshmark bot?

Poshmark bot is a platform that lets you automate Poshmark tasks. If you've been selling Poshmark for a while, you 're probably aware that Poshmark invites sellers to share things in their closets on a regular basis. When you post an item with the current Poshmark algorithm, the item will be bumped to the top of the Poshmark list. If you share more, more people will end up seeing your item, and your chances of getting a sale will increase.

The thing is, it's going to be super boring to post each of your things manually several times a day. If you have 200 things in your closet and want to share your entire closet four times a day, it would probably take you a full hour to do so manually every day. And it's not going to be fun. Manually sharing your closet involves basically clicking buttons on your phone or computer for a straight hour. But, given this tiresomeness, sharing is still important. Sharing regularly is one of the most valuable tips for Poshmark to improve your sales.

The reason why so many prominent Poshmark vendors use bots is that these tools automate this sharing process, saving time a day for vendors with large closets. It seems like no brainer, doesn't it? That is where the confusion comes in.

Downsides of using a Poshmark Bot

The explanation why bots are so controversial is that they are theoretically opposed to the Poshmark Culture Guidelines. The Guidelines state the following:

That's why people are so cuddly when using these devices. If a popular reseller talks publicly about how they're using a bot, then there's a chance that Poshmark will shut down their account-why should you broadcast that you're using one of these tools and taking that chance?

This is the dilemma: it's very obviously a big time-aver (and money-maker) to use a device to automate your wardrobe, but you've got to be private about it.

Considerations when discussing bots with other resellers

Some resellers could get upset if you talk about using a bot on a forum like Reddit or a reseller Facebook community. Some people could justifiably get angry if they find out. There have been well-known resellers (like Regular Refinement) who have been publicly named for the use of a bot.

Why are people getting mad? This is because resellers who are solely in compliance with the Poshmark Group Guidelines are at a disadvantage compared to those who use sharing devices. If you had to give out thousands of things every day (take hours of hard work) and find that others could do the same amount of sharing with little to no effort, you would be frustrated at first as well. Poshmark 's famous growth technique is the 30-minute method-if you could do the 30MM in less than five minutes, anyone who spends the entire 30 minutes executing the plan would not be pleased to hear that.

Many people who may get angry about bots are paying hundreds of dollars a month to hire a virtual assistant from Poshmark.

Although Poshmark discourages the business from using bots, the company recognizes that uploading all of your products can be daunting and suggests hiring a virtual assistant if you choose to delegate the task. Some people pay for virtual assistants to provide a manual for them.

You should know that recruiting a VA is a trap.

These virtual assistants could charge between $3-4 per thousand shares. If you have a 500 item wardrobe, it could cost you $200-300 a month to share your entire wardrobe with your assistant four times a day. That's expensive: the highest paid Poshmark bot on the market costs $29.99 a month, a small fraction of the cost of a VA.

Digital assistants at Poshmark almost always appear to be distributing manually (by hand).

In reality, almost all VAs are actually using bots.

The VAs claim to be exchanged manually because, as mentioned above, the use of bots is contrary to the Group Guidelines. People employ VAs to transfer them manually because they think that hiring a VA eliminates the risk of using a bot. Unfortunately, this assumption is wrong since almost all VAs use bots.

Consider this: it takes about an hour to manually exchange 1,000 objects. Most US-based VAs charge 3-4 dollars per 1,000 shares. That means (if VAs are genuinely exchanged manually), they can make a maximum of $3-4 an hour on a fully booked working day. Do you really believe that many VAs would want to do extremely tiring manual labor well below the minimum wage, otherwise they could use a bot and do the job fully automatically?

It's a no-brainer to use a bot for a VA. There's no way VA clients can say if their VA uses one. And almost all VAs use bots to make their jobs competitively priced.

That's the rub: if you're paying for a VA, you 're basically paying for a bot and overpaying hundreds of dollars a month.

Should I use a Poshmark Bot?

If you're serious about growing your Poshmark sales, using a bot is one of the best returns on investment you can produce.

Closet Buddy is Your Magical Poshmark Buddy: Increase sales and reduce toil with the easiest-to-use Poshmark bot out there. 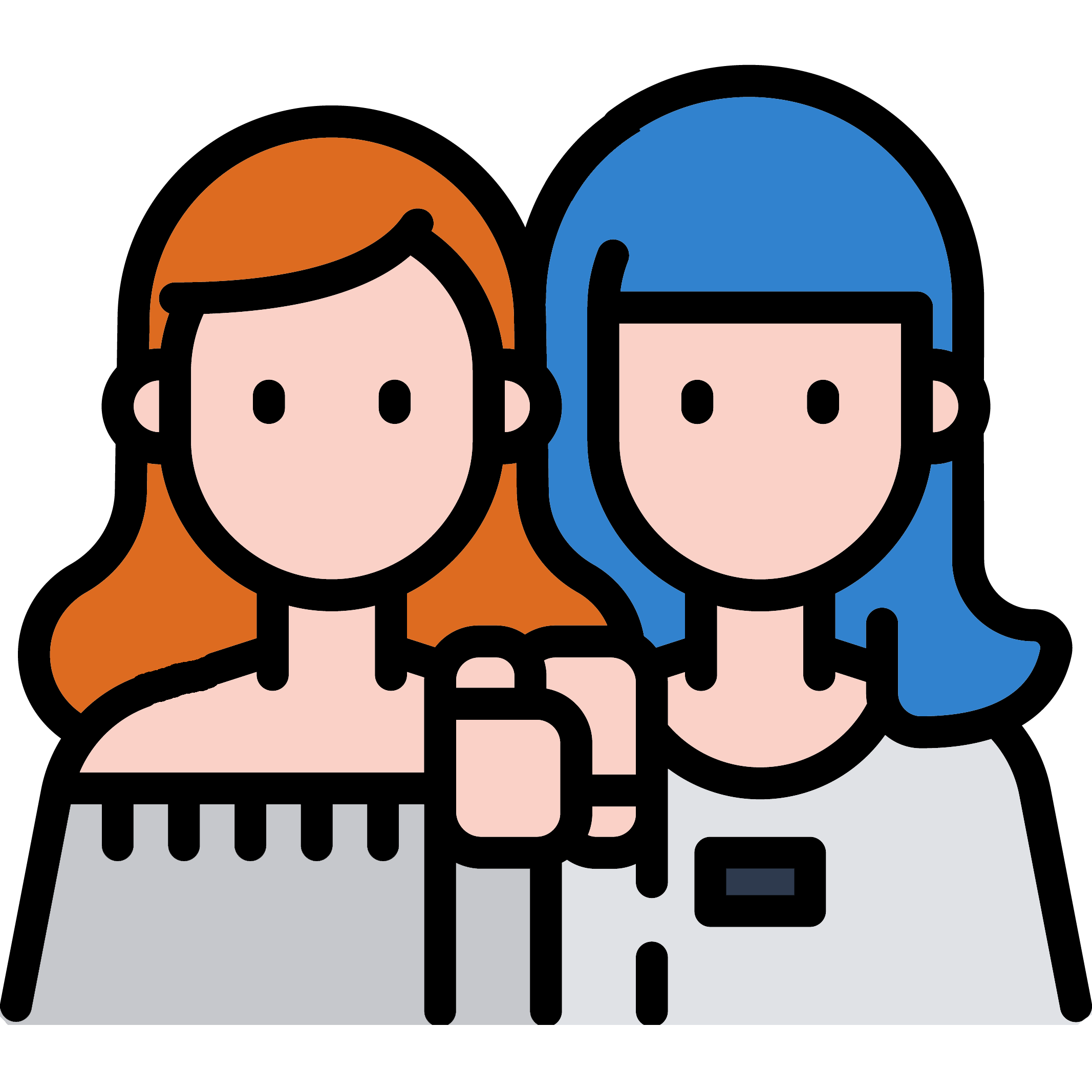 ClosetBuddy currently only works on a desktop.
Get a link to download it later!